Ryan Carter worked for Autism Hampshire as a Support Worker for more than 4 years, caring for people on the autism spectrum. He was very passionate about his job, and firmly believed that during our time on this earth we should try and make a positive difference to people’s lives. Ryan continued to support Autism Hampshire even after he moved on to a new job at the Maritime and Coastguard Agency. Very tragically, on the 27th July, Ryan passed away from a very rare heart condition, Sudden Adult Death Syndrome (SADS). He was just 25 years old. Ryan’s family wanted to make a lasting tribute to Ryan by making a significant donation to Autism Hampshire, the organisation that was so dear to him. They have donated his funeral collection, and on Sunday 29th September eight of his friends and family Walked the Test Way, a distance of 25.5 miles, raising sponsorship in his memory. The total amount raised to date is over £4,000 – an incredible amount and a very fitting tribute in Ryan’s honor.

James LeMarechal, who was Ryan’s manager at Autism Hampshire said:

“I am saddened to hear of the passing of Ryan Carter. He was a great guy who was willing to go above and beyond to help the people we support. He was fun to work with and was always smiling. My thoughts are with Ryan's family at this time.”

If you would like to make a donation in Ryan’s memory you can visit the family’s JustGiving page:
https://www.justgiving.com/fundraising/in-memory-of-ryan 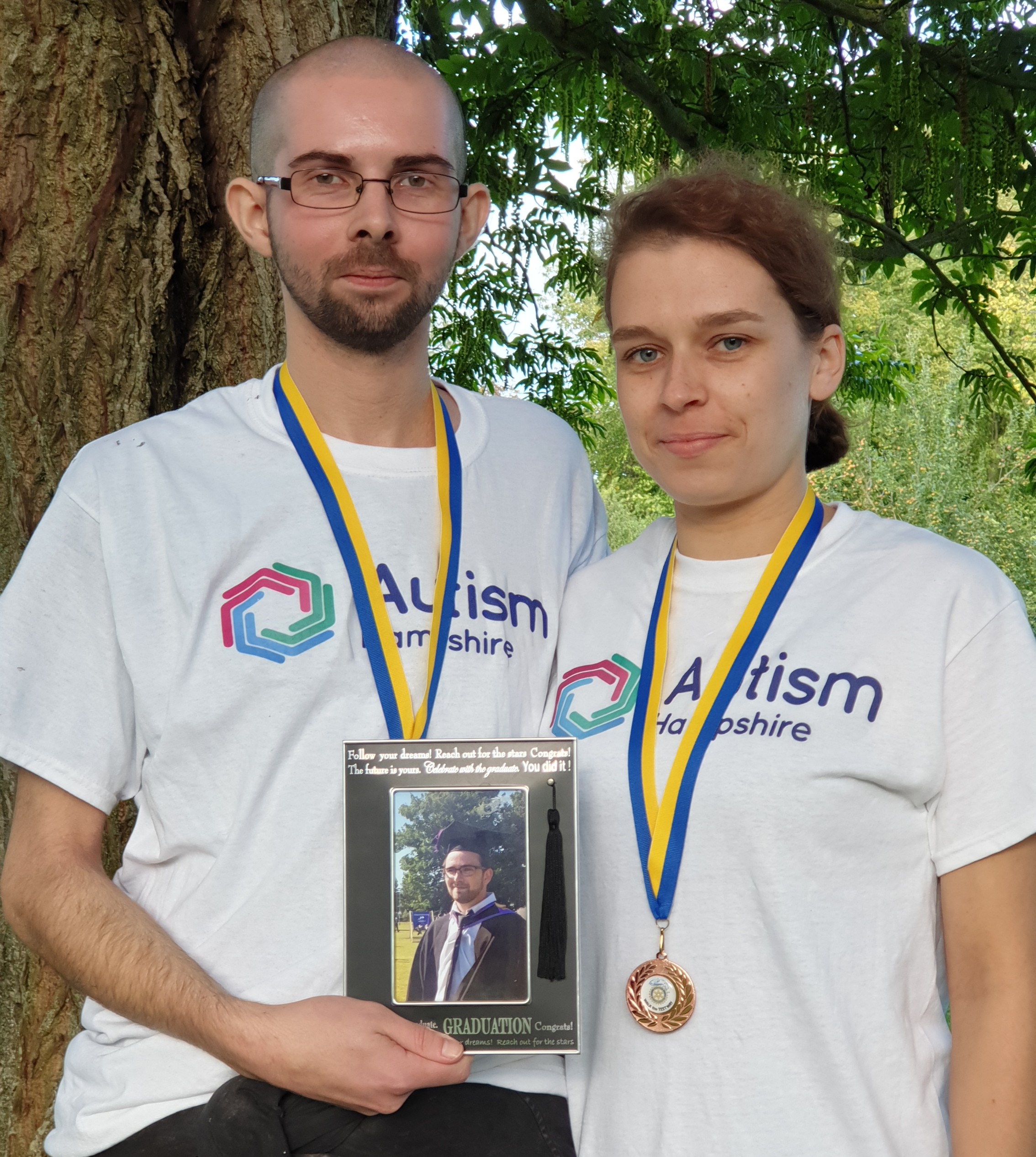 Congratulations to our Autism Award Winners